sth you dont know about hua new district . these points refresh your cognitive in minutes!

don't you hear that long hua is back gardon of shenzhen? it's 175.58 Square kilometers,almost two Hong Kong island size.

it has the title of new shenzhen center,large Industrial district,Culture of the township.it located at Geographical center and shenzhen developing Axial. very close to CBD of futian area.

It is the core of the construction of national economic center city area. besides these advantages, The government also gives a lot of support to promote lonhhua's economic development. 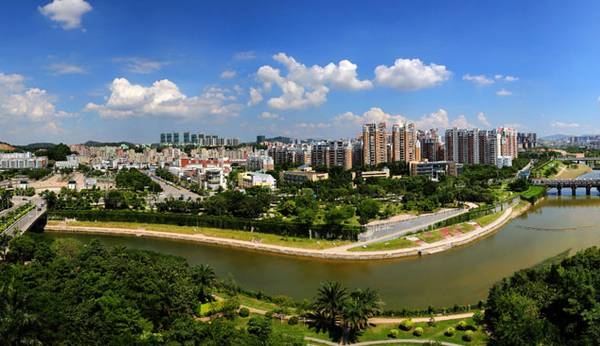 Longhua new district is an important part of the corridor bettween Hong Kong,shenzhen and dongguan,an import industrail gathering place for shenzhen and even Pearl River Delta

, full of vigor and opportunities. 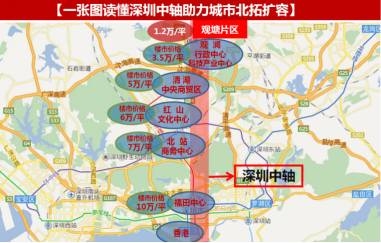 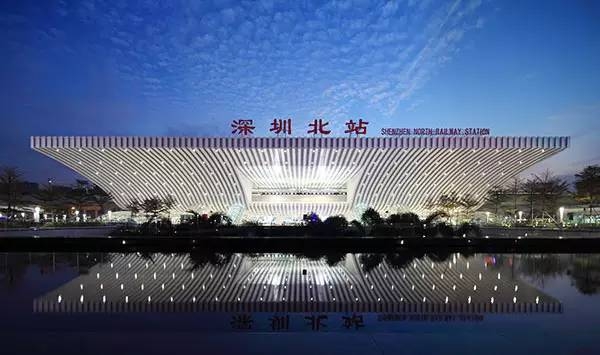 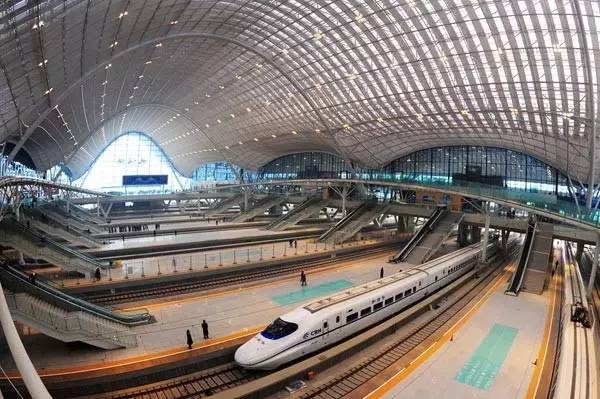 southern heliport will move to longhua to construct a general airport 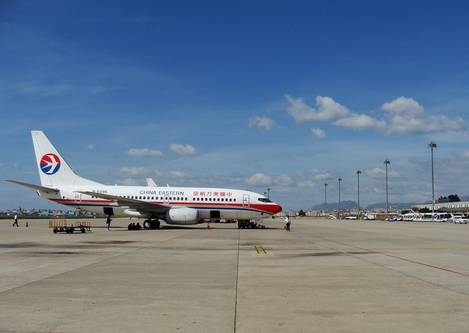 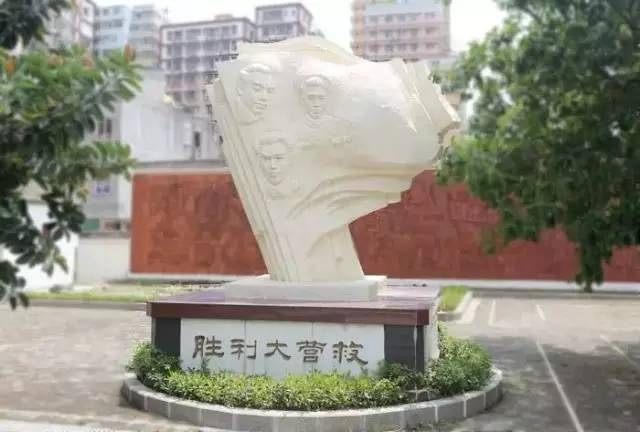 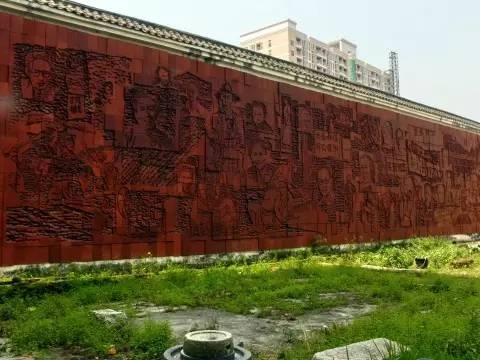 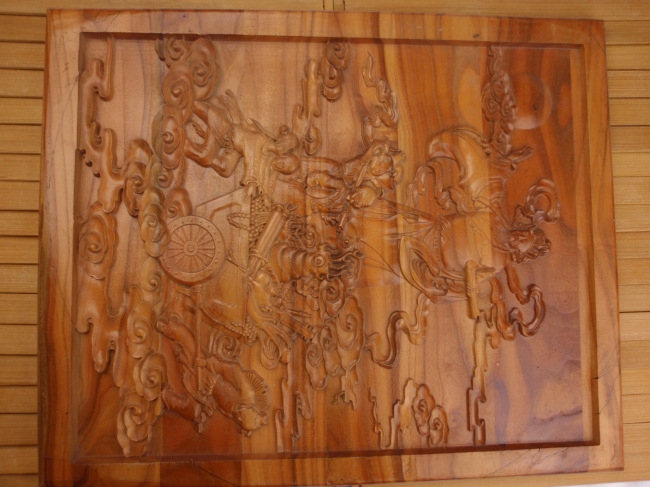 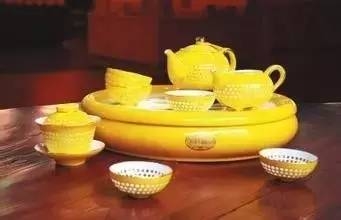 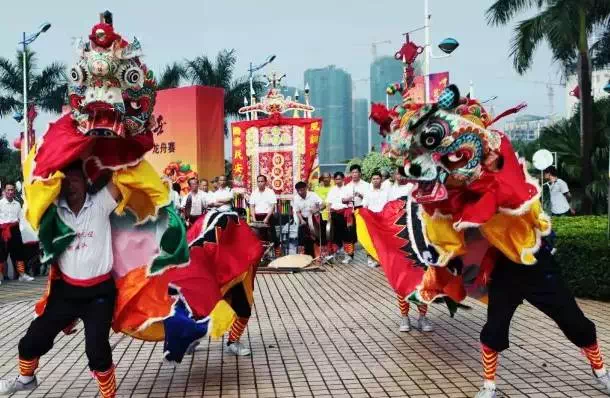